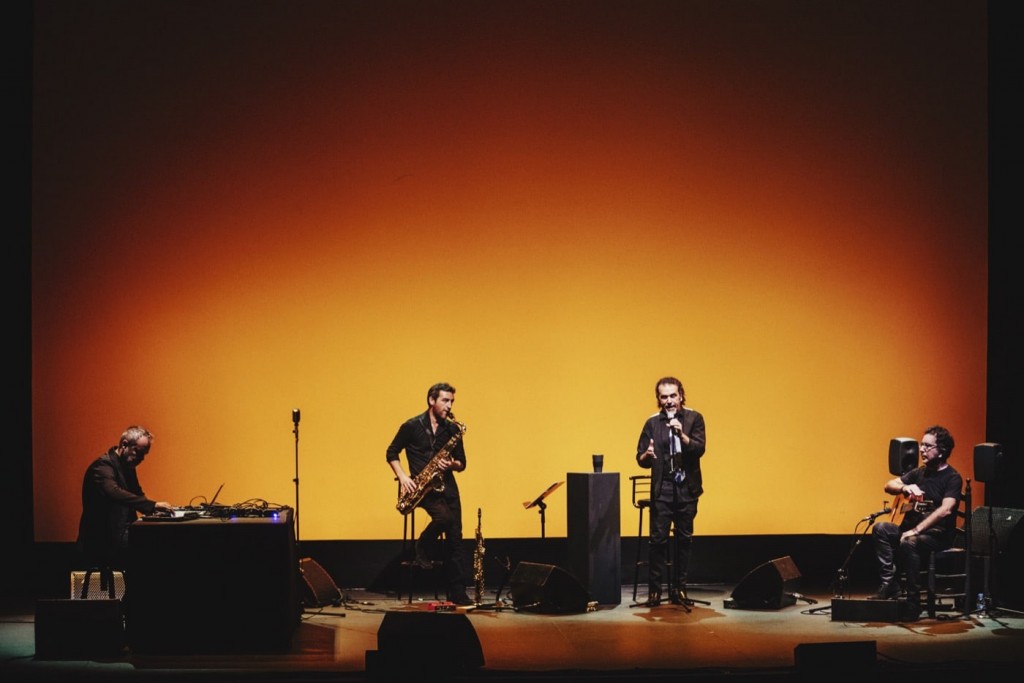 Hodierno is the title of the third solo album by flamenco singer David Lagos, produced by Artomatico, the singer exposes his deep knowledge of old traditions in a new world of sound and music. With  Alfredo Lagos’ guitar, Juan Jiménez’s sax  and Artomatico’s electronics and drums, ‘Hodierno’ is a new step for flamenco into the 21st century. 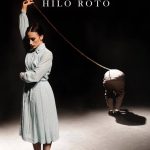 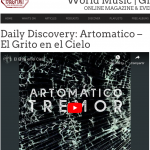