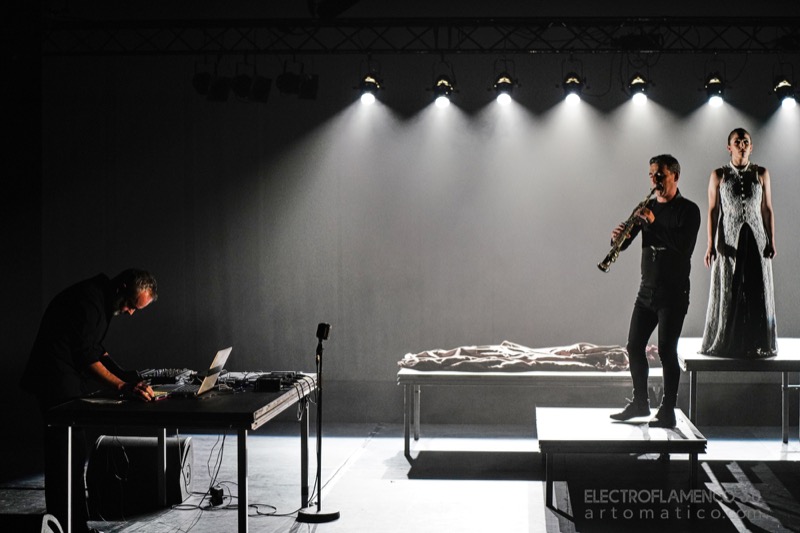 “Electroflamenco 3.0” is a stage work in trio format where the live electronics and sound art of Artomatico open a space of creation, comunity and dialogue with the flamenco dance of Paula Comitre and the contemporary sax of Juan M. JIménez

Spanish musical tradition – flamenco as well as classical avantgarde music – is the fertile soil, the trigger as well as the common language of this trio. The three artists record the music, process it, personalising and transcending it. An acoustic, visual, and emotional experience in harmony with the space results. Physicalness and abstraction, avantgarde and tradition, experiment and dialogue are the elements of this three-dimensional playground. The flamenco rhythms take us on a journey without borders that is made up of community, experiment, improvisation, respect, sensitivity, intellect, past, future, and, most of all, freedom.

It has been more than a decade since Daniel Muñoz, under his pseudonym of Artomático, started experimenting with the possibilities of a dialogue between electronic music and flamenco. Growing out of a career as a drummer, sound engineer and producer, his debut album Electroflamenco was released, following several years of intense work. Daniel Muñoz created his own musical world with sequencers, samples, programming, rhythms, and sound, based on talks and experiments with dancers, musicians, and singers. Since then, this artistic work has undergone a continual evolution. Most recently, Artomático teamed up with dancer Paula Comitre and saxophonist Juan M. Jiménez in a trio format 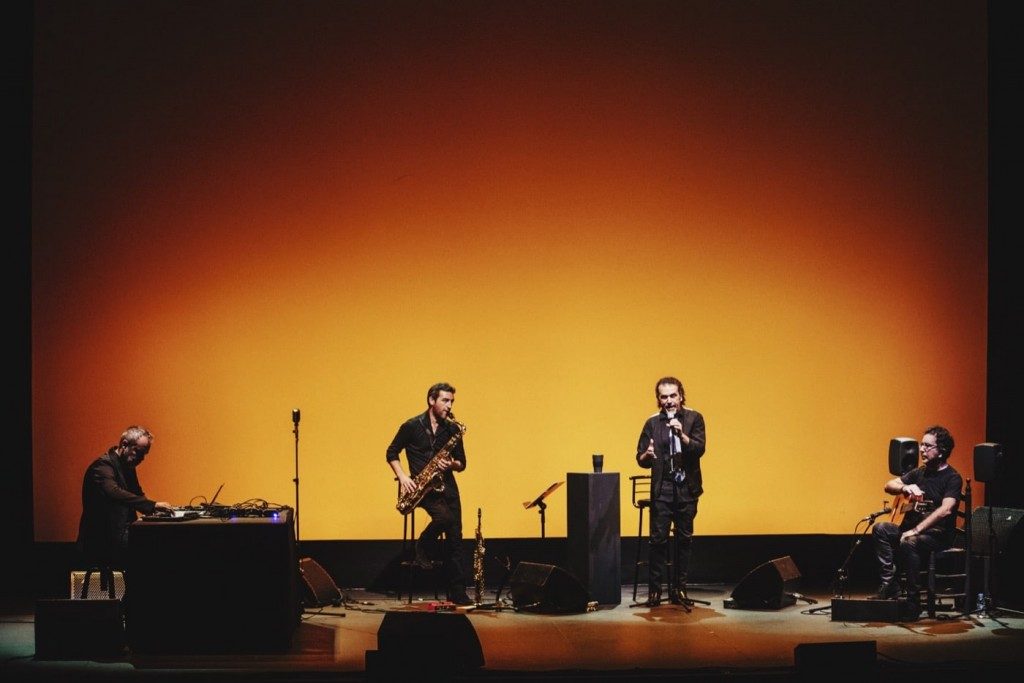 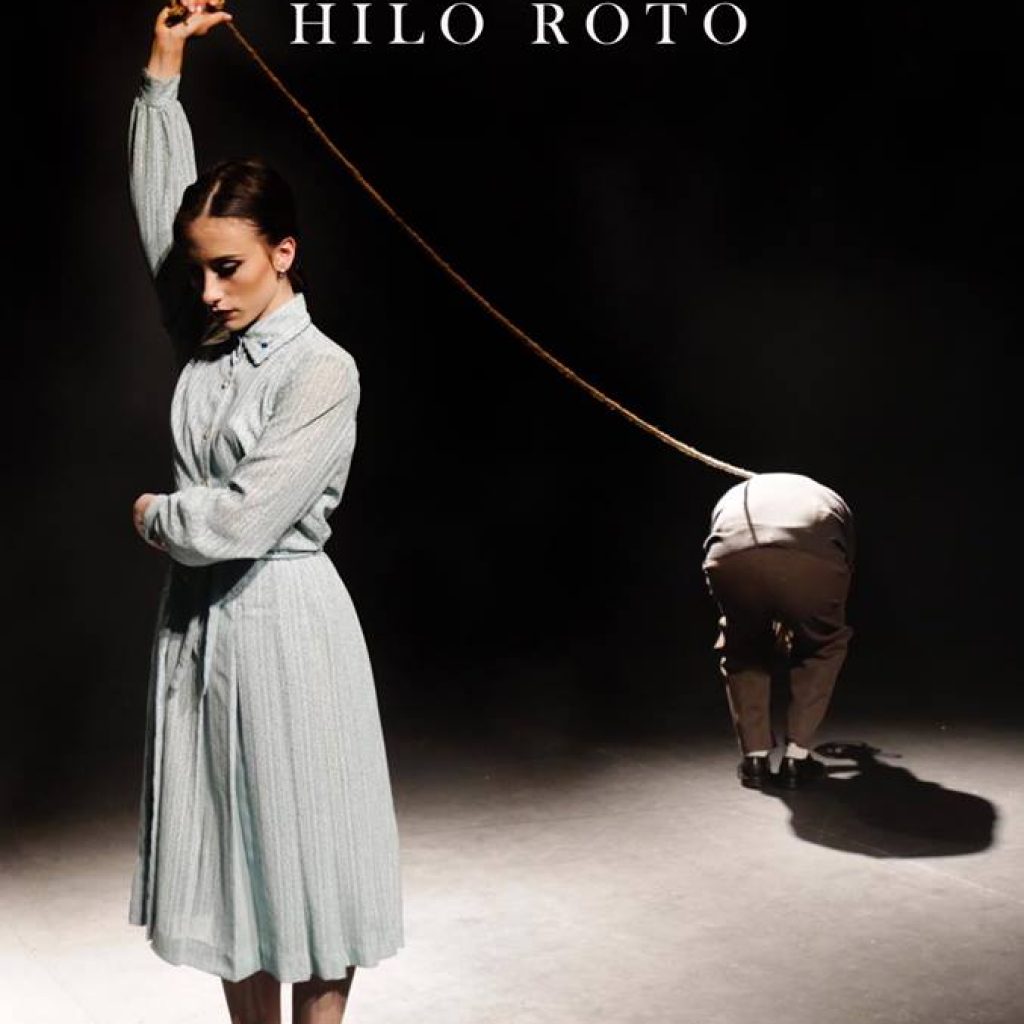 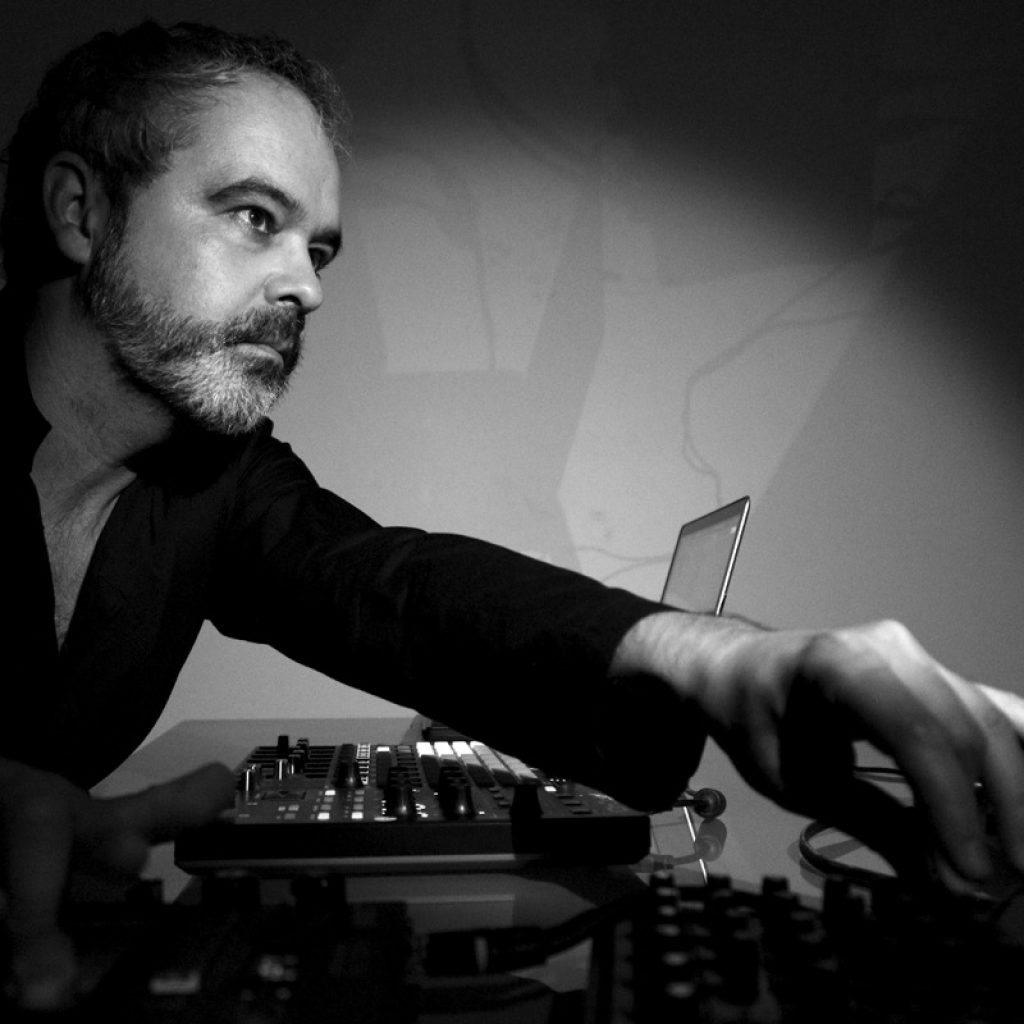 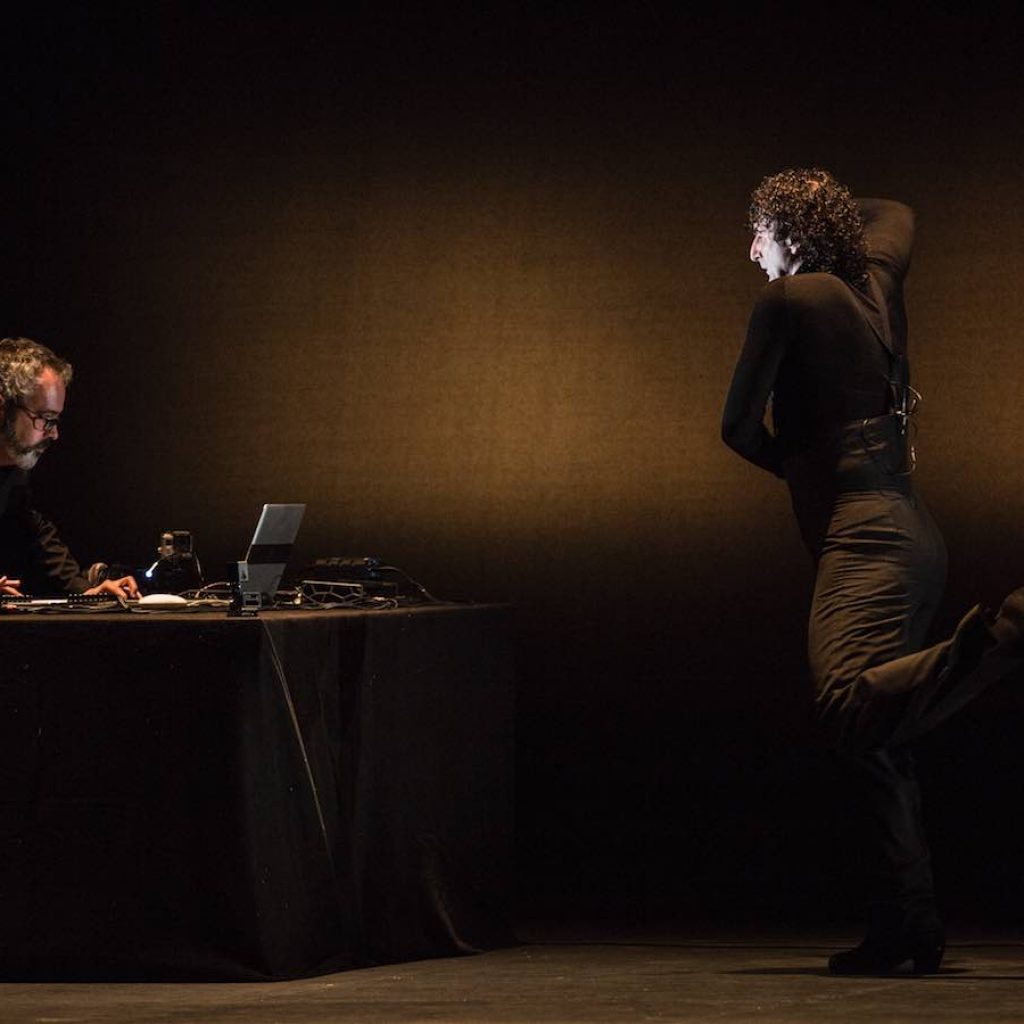 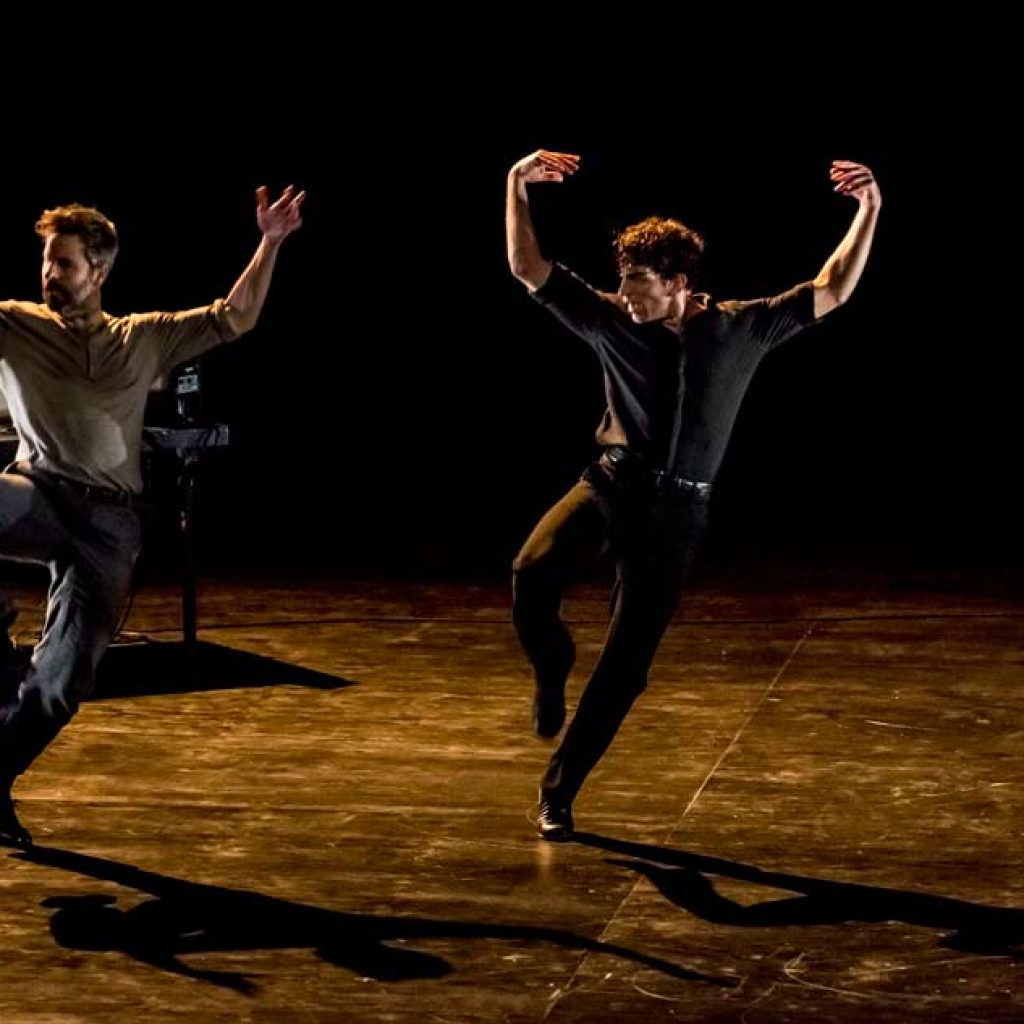 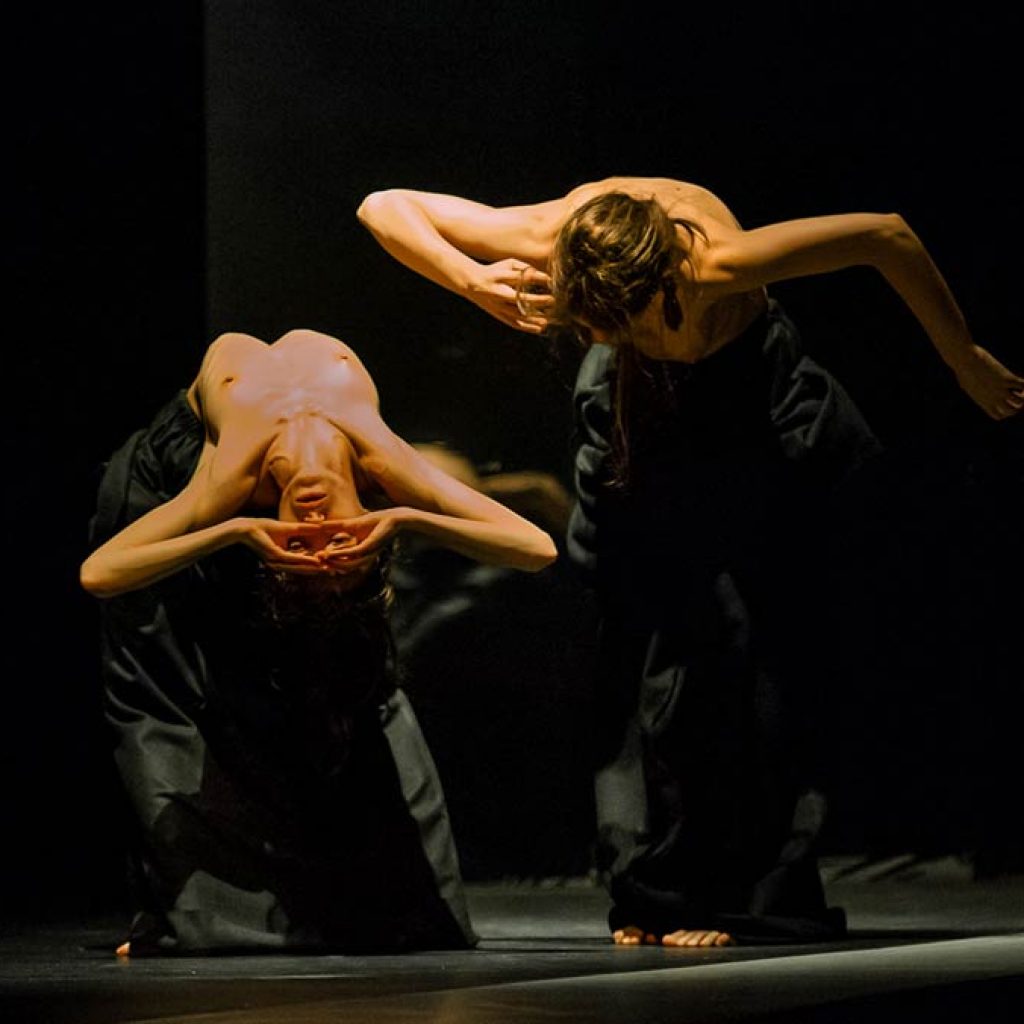 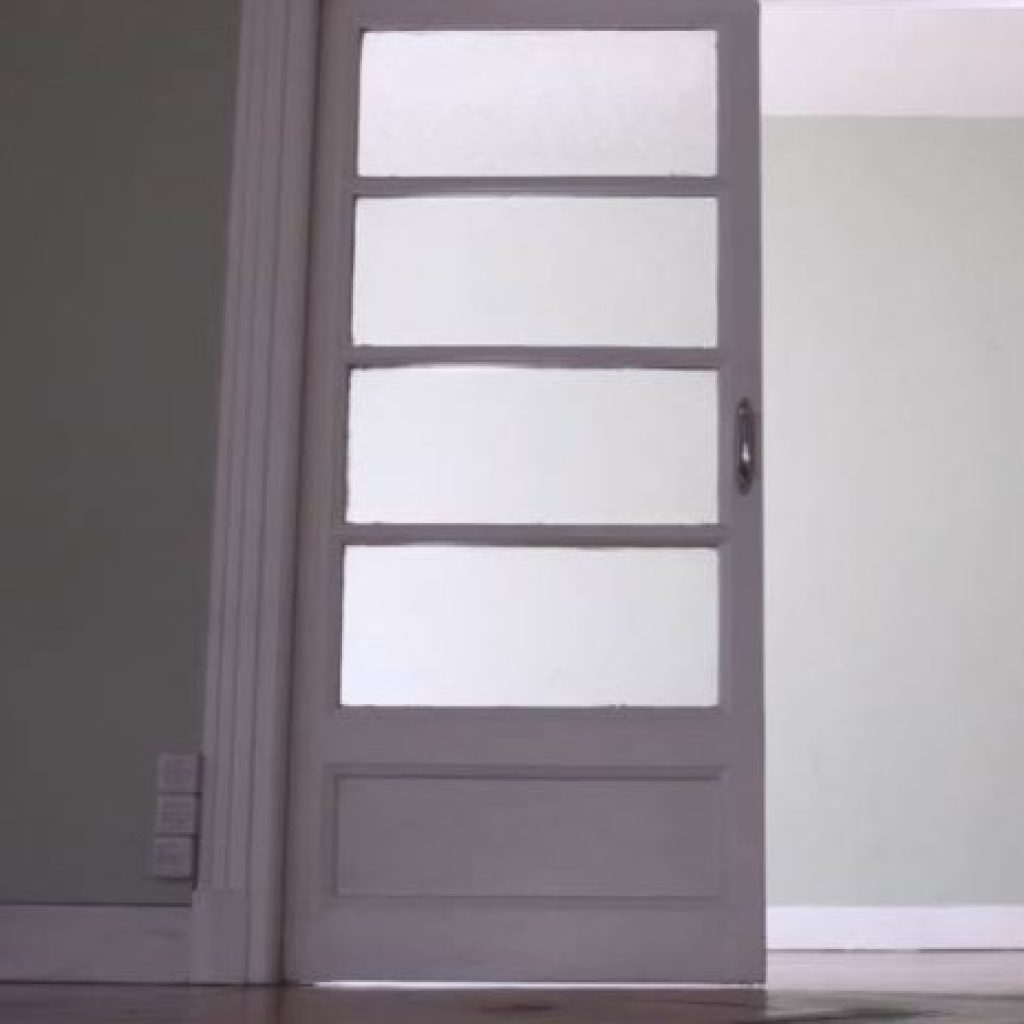 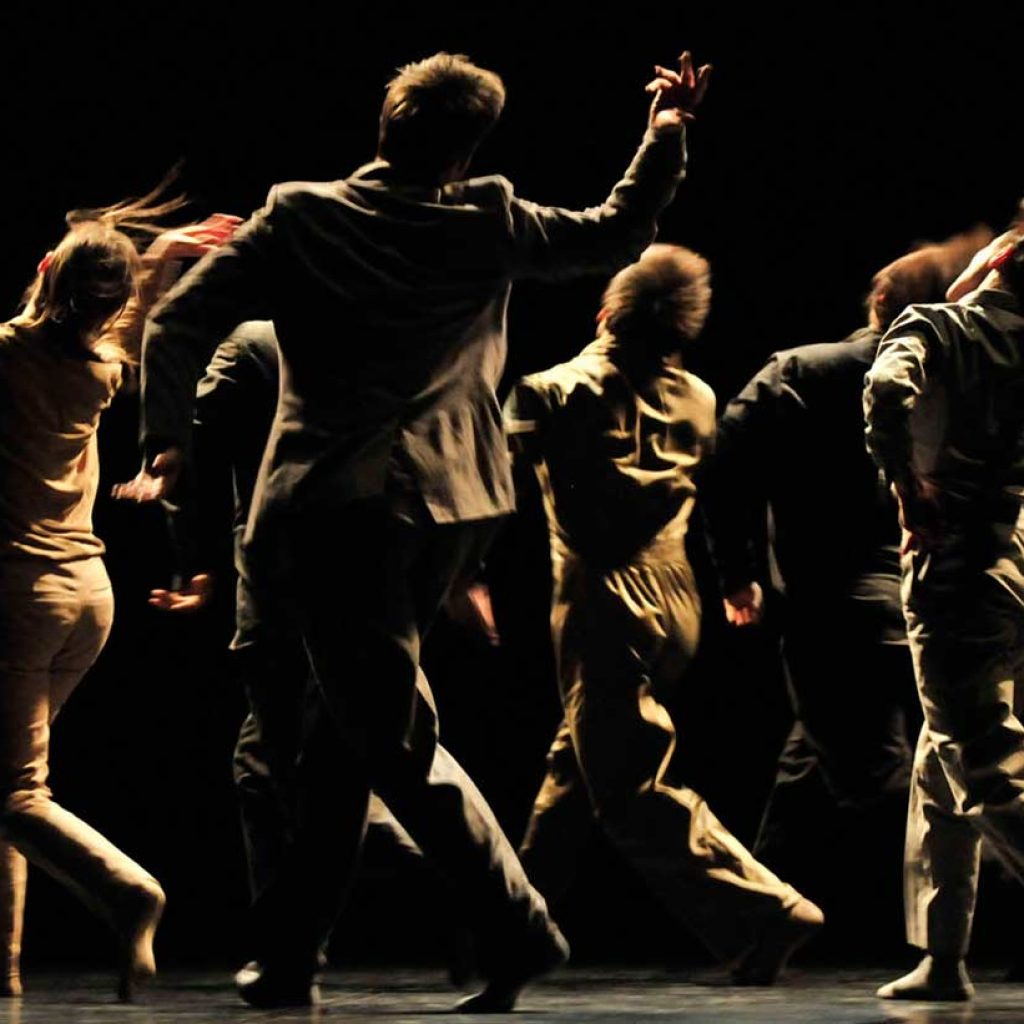 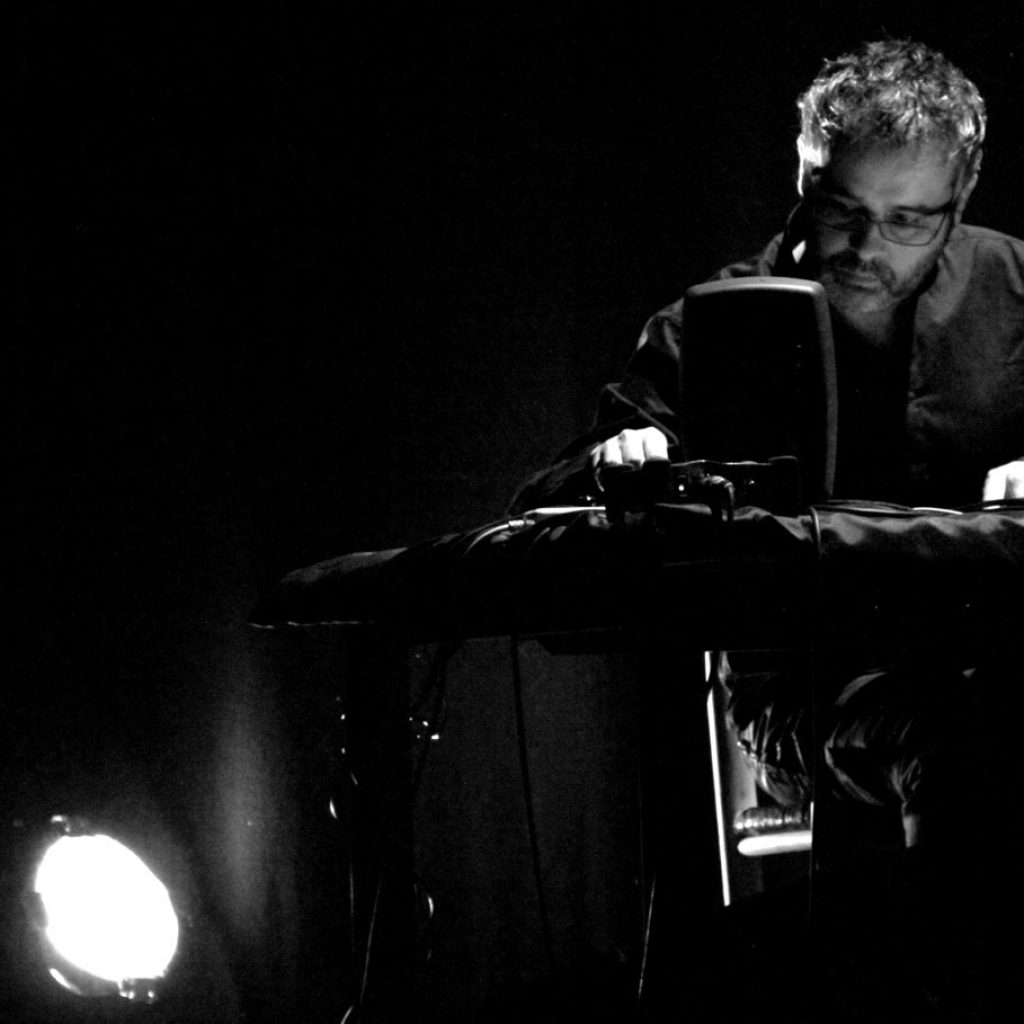 Artomatico experiments with flamenco and electronic in Oxford’s Holywell Music Room Oxford. The historic concert hall in the british city of Oxford, where some centuries ago Handel performed his works, will be transformed for a day in a venue for contemporary arts where live digital creation into the oldest flamenco styles will inspire the live creation of […]

Please send us an email and we'll get back to you, asap. / Envíenos su mensaje, contactaremos a la mayor brevedad. Gracis